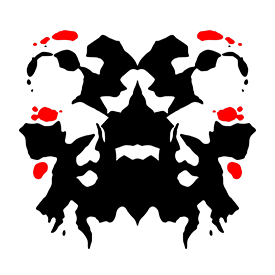 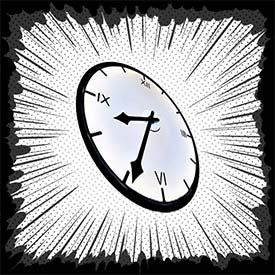 Halfway through his two-day mission the ship approached lightspeed. His knuckles whitened, and in a snap he was the first person to exceed the cosmic speed limit. Master of time and space.

Many came to celebrate his historic return. His wife and son weren’t among them, but his four-times-great-grandchildren were. 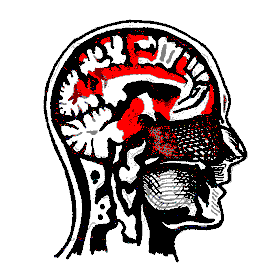 It has been theorized that the universe materialized out of nothingness, the past and future exist simultaneously in the present, and mere observation affects and alters reality.

It could be said that what we see as 'now here' was made possible by a space created in the middle of 'nowhere'. 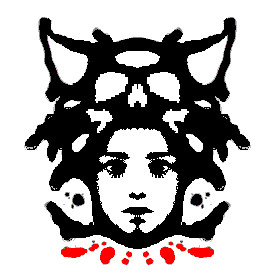 The convert secured the offering. "Shouldn’t we be doing this during a lunar eclipse instead?"

The priest pulled a dagger from his robe. "We worship shadows caused by the moon, not the moon itself."

"I’m not sure that’ll stop people from calling you 'lunatics,'" muttered the woman on the altar.

Iris and the Indigo 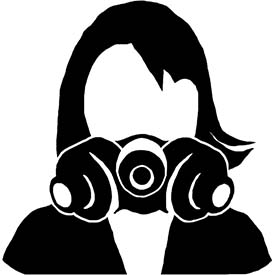 How amazing to discover colors existing in the grey of end times. It’s been ages since I’ve seen a flower, let alone a garden. I pick one, then another, unwittingly collecting a bouquet.

Lovely as they are, they mock me. I can’t smell them from behind a mask.

Iris and the Indigo
Originally published by:
FiftyWordStories.com
Oct. 7, 2021 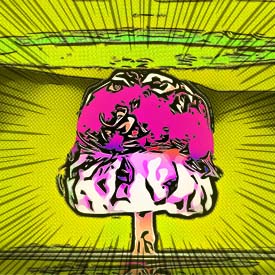 I remember the smells of summer; freshly mowed lawns, sunscreen. And the sound of birds that returned in the spring. Winter snowscapes were visually stunning, but fall was my favorite. It was a feeling, like a cool breeze on a humid afternoon.

All replaced by a fifth season: nuclear winter.

Each of the flash and microfiction pieces I've written are stand-alone companion pieces to my yet unfinished novel, and take place in the same multiverse.

Pantheon of Nativity: Temple in Unholy Shadows was the first of Pontius' stories published by 121 Words.